Substance abuse has long been a public health problem worldwide. Chile is no exception: according to the last SENDA survey (National Drug & Alcohol Prevention Agency) from December 2017 (the survey is conducted every 2 years), in the last 6 years marijuana consumption has increased from 4.6% in 2010 to 14.5% in 2016, showing a 215% increase in prevalence, particularly among young adults - 19 to 34 years of age for both genders.

Doctor Carlos Ibañez (*) a psychiatrist and a professor at the Universidad de Chile’s School of Medicine, one of the most reputable medical schools in Chile, and an expert with a long and extensive career in treating and investigating substance abuse, has been concerned with both the increase in marijuana use and the positive outlook people have towards marijuana consumption. A number of public figures or 'role models' have expressed favourable opinions towards marijuana, which have impacted the public’s perception of marijuana’s danger, particularly among the younger population.

Those instances encouraged Dr Ibañez to look for new and innovative tools to track and monitor substance abuse. He contacted Doctor Juan Velazquez, the Director of the Universidad de Chile’s Industrial Engineering Department and the Web Intelligence Center (WIC), which tracks online opinions for commercial brands. After only two meetings, they put together a multidisciplinary team of engineers, doctors, linguists and sociologists to create the SONAMA Project, based on the Hypothesis that "It is possible to extract and process information from Twitter to represent a complex phenomenon as the opinion and consumption of marijuana and alcohol in the Chilean population".

We at IRC Chile (InQuest) had the privilege of getting to know Dr. Ibañez last year when we submitted his profile as a top candidate for the position of Director of the National Drug & Alcohol Prevention Agency. During this process, we had the chance to learn about his professional experience and the work he has been developing aimed at combatting substance abuse and most importantly of all, bringing awareness that it is more important (and cost-effective) to prevent consumption, than it is to treat it.

The SONAMA project is a web-based platform that can track online opinions about marijuana consumption via Twitter. The importance of tracking these opinions online, as Doctor Ibañez points out, is that results are instantaneous, meaning the moment they are posted, we get results. Public policymakers can monitor the impact of the measures applied and test the public’s reaction to certain favourable consumption speeches almost immediately. By contrast, the SENDA biannual survey is expensive, and results are outdated as of today’s requirements since it takes two years to collect and present the final results.

The SONAMA project consisted of creating an algorithm that could identify keywords on Twitter in order to determine Chilean user’s opinions regarding marijuana. The technique is known as data mining, which deliberately looks for some previously defined keywords.

To measure how SONAMA would perform, they started a pilot project with information from 1.5 million Chilean Twitter users that was later compared with the results from the latest SENDA survey. The results were astonishing:

A 93% correlation with the SENDA survey was obtained from the data collected online. Considering the obtained results, it is clear that the prevalence of marihuana consumption has increased in recent years and negative perception towards the drug has dropped. 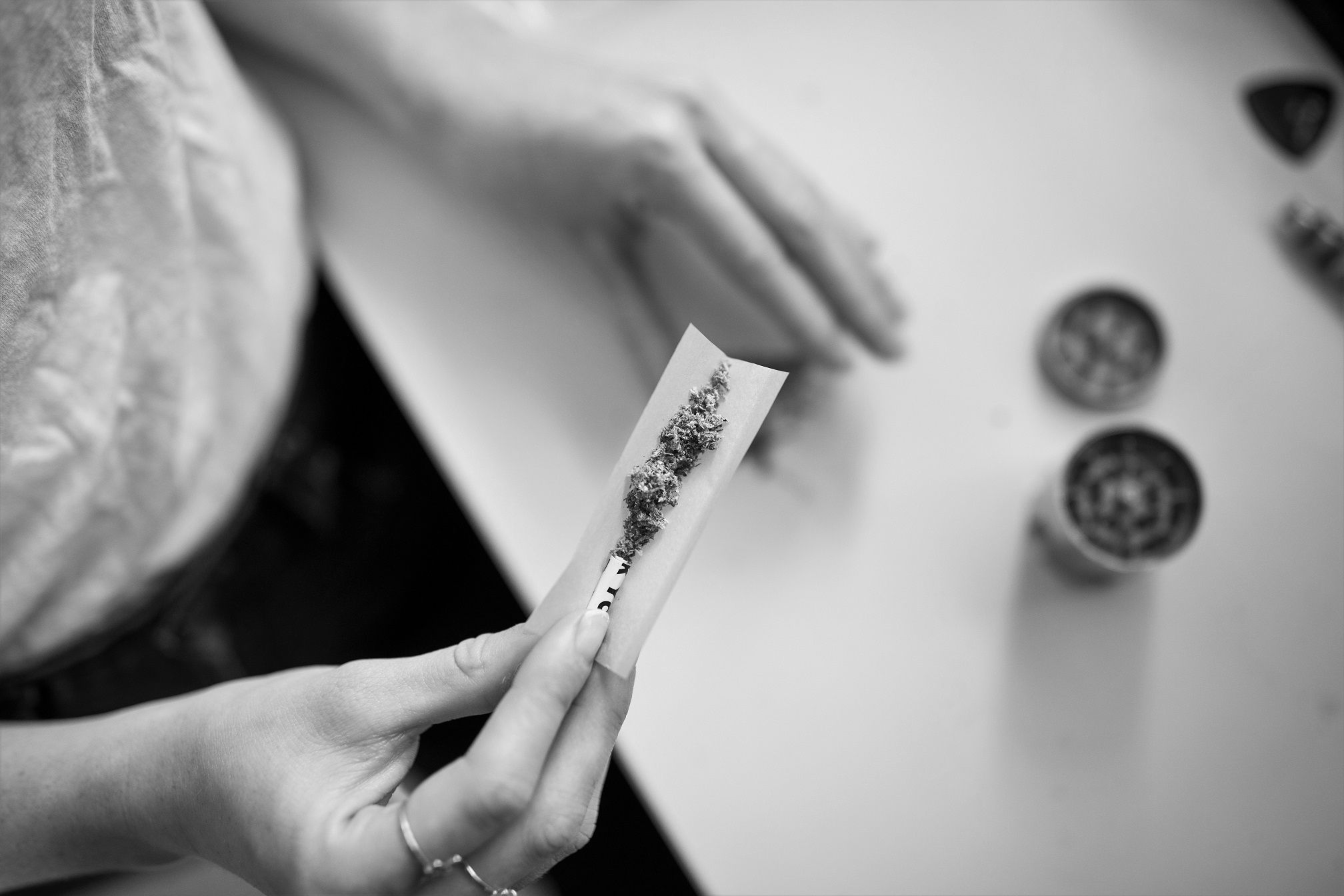 The fundamental importance of these results, as Doctor Ibañez points out, is that the SONAMA platform allows for online tracking of drug consumption and prediction of potentially dangerous drug abuse behaviour. This information can be of high importance when designing public policies in this matter, allowing policymakers to measure the impact a prevention campaign has on the public. This allows lawmakers to conduct necessary adjustments rapidly and efficiently.

The next step for the SONAMA project will be to analyze images from Instagram. The hypothesis is that images can also help in predicting marijuana consumption. As we can see, social media is not only a resource for showing pictures, making new friends or posting hashtags, but it can also be used as a useful tool to inform public policy decisions.