North America’s Industrial Talent Map – Where to from here?

Vast portions of North America’s talent map are under threat of disruption. Between NAFTA’s pending renegotiation and greater use of automation in manufacturing, talent as we know it is about to change in the world’s largest trading bloc.

As political discourse and rhetoric about renegotiating the North American Free Trade Agreement (NAFTA) grow, so do concerns from business leaders with a stake in the world’s largest trading bloc. What is the impact on the 450 million plus workers and career professionals and the businesses that employ them within the region?

NAFTA essentially removed trade barriers and allowed manufacturing production to cross borders so that tasks from R&D to production to consumption could take place where they made the most economic sense. While far from perfect, NAFTA has emerged over time to be a globally competitive, integrated production eco-system for many industries, including agriculture, food processing, consumer products and the industrial sector.

Evidence shows that NAFTA has not played the negative role that many politicians would have their constituents believe.  Data from the US Bureau of Labor Statistics shows that between 1979 (the year US manufacturing jobs were at their peak of 19.4 million) and 1993 (the year before NAFTA was implemented), the manufacturing sector lost 2.7 million jobs. In the ensuing 14 years between 1993 and 2007, the US lost another 2.9 million jobs which indicates that the pace of job decline in manufacturing was unchanged.  Data also shows that manufacturing jobs actually increased by 800,000 during the first five years following the implementation of NAFTA. 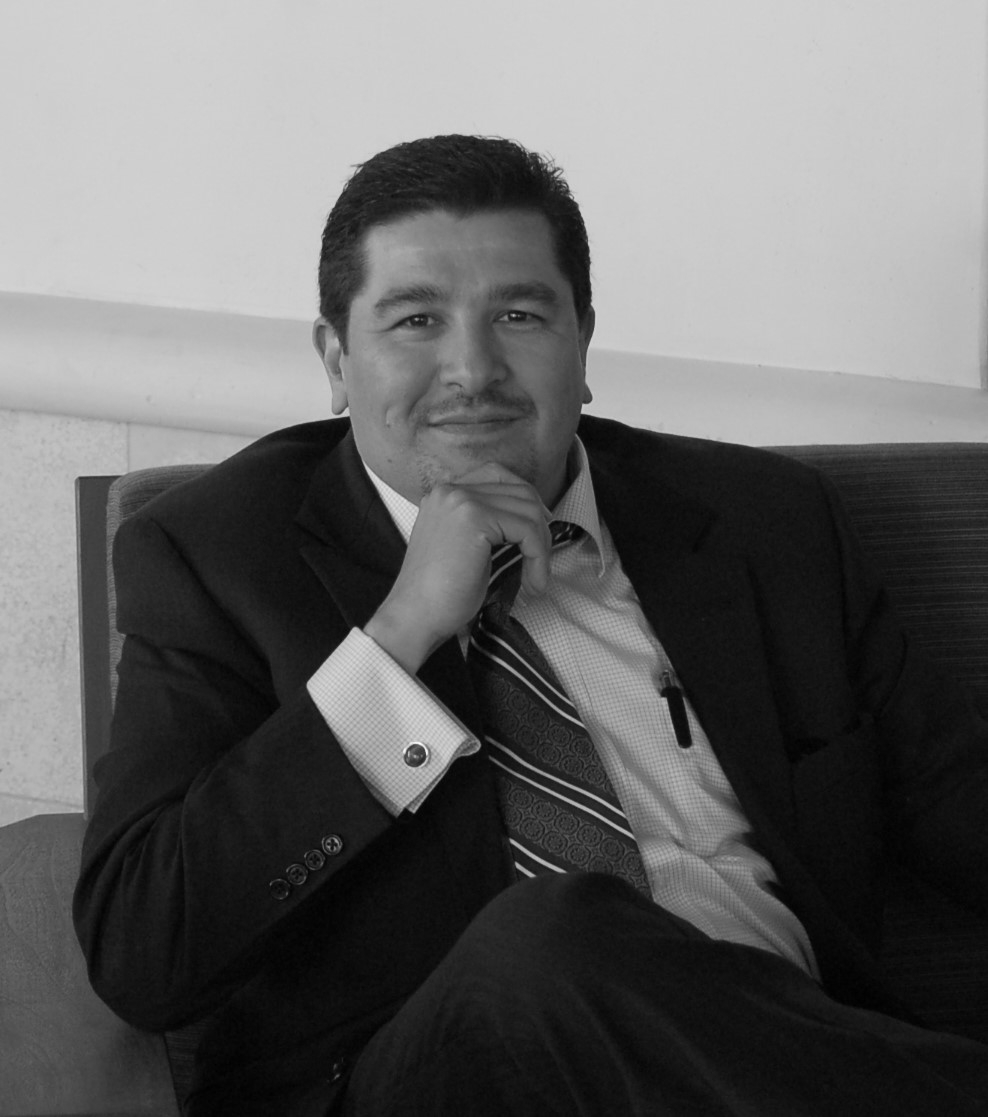 Most economists and global trade leaders agree, nothing should be done without careful thought and due diligence, otherwise the unforeseen consequences may adversely impact the region’s economy and workforce.

Take the Automotive Industry, for Example…

Industrial growth since NAFTA’s inception in 1993 has created operational footprints throughout all three countries comprised of R&D, manufacturing, supply chain, sales and distribution sites.  While there are too many industry verticals in the NAFTA countries to do an in-depth analysis, for the purposes of this article, we will explore the automotive industry.  Other equally integrated industries include aerospace, electronics, medical devices, FMCG and agribusiness.

As one of the region’s most profuse and interconnected sectors, reasonable care and objective analysis is needed before implementing regulations that could derail the competitiveness of U.S., Mexican and Canadian automotive plants.

Each of the global automotive OEMs has sales, distribution and manufacturing dispersed throughout the three countries, supporting hundreds of suppliers located in and around each cluster.  It makes for a large highly integrated eco-structure that would have major socio-economic implications if disrupted.

At the centre of how preferential duty treatment is derived are regional value content (RVC) requirements which incentivises manufacturers to buy, source and produce as much raw material and components as possible within the NAFTA region.

The American Automotive Policy Council’s president – Matt Blunt insists that NAFTA’s RVC of 62.5 percent local content is more than appropriate to keep the balance of local manufacturing investment and maintaining the industry’s cost competitiveness.  One of the most contentious issues in NAFTA governs how much geographic content a product must have to benefit from NAFTA tariff exemptions.

Given the relative maturity of NAFTA, one could surmise that by now, corporate infrastructure investment is more or less settled where business conditions are best.  Any changes impacting these conditions can be disruptive.  This would imply that more time and due diligence is needed to measure the impact on potential changes.  And what potential changes?  It would seem obvious to look at the impact of technology, automation and changing demographics when exploring both known and unknown implications that will only become evident over time.

If that’s the case for the automotive industry, what does that mean for the aerospace, medical device, consumer products, food processing, and agricultural sectors?  And do we have the proper balance of bureaucrats, diplomats, politicians and business leaders doing the considering? 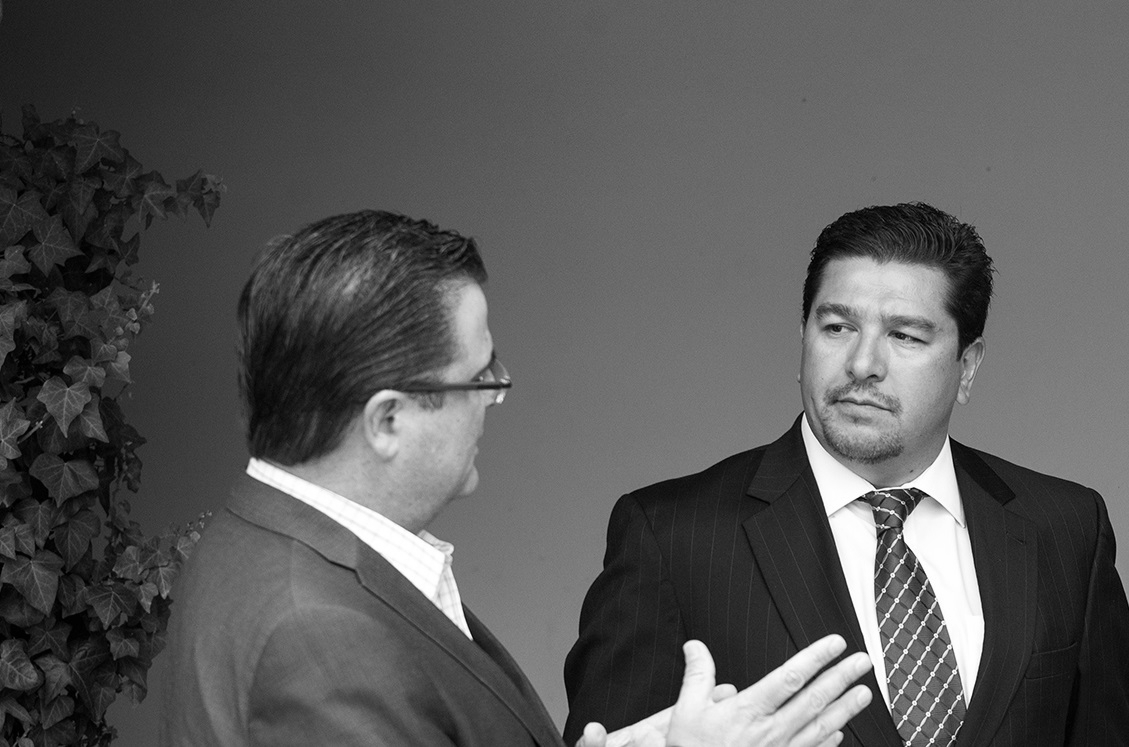 One could assume that the Trump Administration’s goal is to bring manufacturing jobs back to the US or at the very least, keep remaining jobs from leaving. Yet, how can an industry like the automotive sector reverse more than 40 years of evolutionary migration without creating a devastating impact on local and regional populations and investments in supply chain and manufacturing infrastructure?

The educational system within the US has not kept pace with the demand for trained engineers, technicians and other professions to facilitate such a move. Additionally, more restrictive immigration policy could limit the amount of talent that can be recruited to fill in vacancies that the US is unable to fill internally. Any move to bring manufacturing jobs back into the US would most likely require immense re-engineering and investment in public education on top of infrastructure investment.

It is happening but perhaps not fast enough. To help meet the burgeoning demand for skilled technicians, US corporations like John Deere and Caterpillar have been increasingly investing in technical/vocational education during the past decade. However, a disproportionate part of parents in North America continue to push their children towards traditional college education even when many technical roles offer greater economic benefit. In contrast, European countries like Germany and France have done a far better job of sponsoring on-the-job training or apprenticeship programs to produce the technical talent they need without the stigma seen in the North American populations.

While North American technical schools and universities are among the best in the world, the cost to attend is often out of reach of the students best equipped to graduate. Perhaps its time for countries like the US to consider free or subsidized tuition to public universities to help make up this shortfall?

China, on the other hand, continues to gear up for ever greater capacity and growth. According to data from the World Economic Forum, Chinese universities graduated 8 million students in 2017 which is double that of the US for the same period.

These points suggest an opportunity for the NAFTA countries to leverage their interconnectivity and collective clout to better compete with China. There are numerous examples to explore since NAFTA’s implementation.

Take for example, automotive Tier 1 suppliers Delphi and Continental. Their presence in Mexico began as manual assembly operations and over the past 30 plus years have evolved into robust design centres in Guadalajara and Ciudad Juarez. Mexico’s educational institutions have done well in aligning advanced technical education to provide the talent needed to partner with US and European marketing and design synergies to create and innovate within the region.

How can technical roles created over the past 20 to 30 years be moved from one country to another without deep and serious business and social consequences? Is the NAFTA economic bloc now fully mature? Are the three countries prepared for the next wave of innovation and economic growth happening in Asia? Can the three countries partner better to more effectively compete with China?

With the advantages that EMEA and APAC have at their disposal, and the uncertainty surrounding NAFTA, it has left the North American talent market vulnerable to being solicited by outside forces. As countries such as China and India continue to grow stronger, talent from North America is vulnerable to being poached to more lucrative and reliable opportunities.

We are seeing a substantial increase in interest from organizations in APAC and EMEA and many are now beginning to target the mature and developed talent within North America. Those candidates who are mobile and flexible are in a position to reap the benefits of such opportunities.

One only has to look through a corporate org chart of a multinational organization to find both technical and executive leaders native to all three NAFTA countries. Further disruption to NAFTA will only cause this phenomenon to increase. 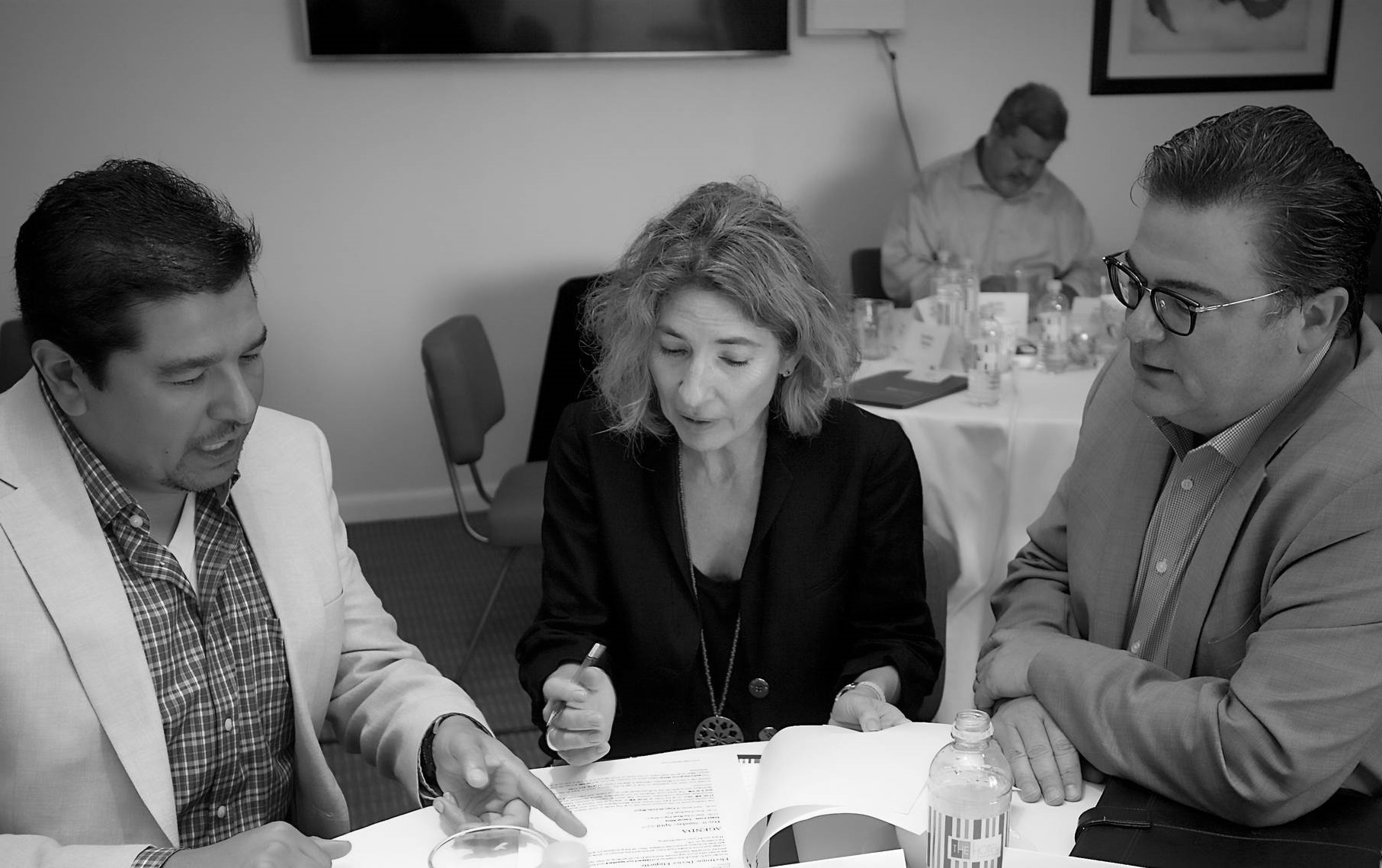 The threat of talent migrating to EMEA and APAC aren’t the only concerns to consider. With industries constantly looking for the next innovation or improvement to efficiency they can find, widespread automation is on the rise and will have implications for the emerging talent market. One example of this is Mercedes Benz’s “Factory 56”, slated to open in 2020 and said to be a pioneer in terms of automation.

Markus Schäfer, who is the Head of Production Planning at Mercedes Benz, stated that three things set their new factory apart: “It is more digital than any other production site has ever been, the site is as flexible as no other factory, and it brings green production to life.” While the new concept is expected to reduce the CO2 footprint of Mercedes’ plants, it’s also clear that automation will play a role in substantially reducing labour costs.

Another example can be seen with the Carrier Corporation’s highly publicized efforts in 2015 and 2016 to move their plants to Mexico to reduce costs. With lower wages and lower absenteeism, the move made sense for the company until President Trump demanded that the company keep jobs and the plant in Indiana. Trump’s demands provided for a short-term political victory when Carrier halted the move to Mexico.

However, the victory was short lived when Carrier’s parent (United Technologies) – CEO Gregory Hayes, revealed that to offset the cost of not moving to Mexico, they would instead be turning to automation. Hayes said, “we're going to make a $16 million investment in automation at the Indianapolis factory to drive costs down so that we can continue to be competitive.” In January 2018, they announced new rounds of layoffs as a result of the investments in automation.

Bottomline: While there will be new opportunities in technology related to automation – there will ultimately be a net loss of jobs in other areas of the population.

Where to from here?

Virtually every modern industrialized nation has investment interests in one or more of the NAFTA countries and on some level will feel the impact of the combined forces of automation and the NAFTA renegotiation.

It is my conclusion that there are still far more questions than answers. At the same time, it’s clear that uncertainty and trepidation within the market can deter or defer further cross-border investment. This means that the health and survival of corporations and entrepreneurs will be contingent upon gaining clarity and an ability to accurately forecast conditions. The workforce at all levels needs to be ever more open to continuing education and flexible to the demands of both the regional and global market forces.