Jobs in the C-Suite – an alternative approach

More and more frequently, I see that the executives we appoint to C-Suite positions take a stance of listening, observing and questioning, transition best into their new roles.

It seems that ‘slowly, slowly’ is in fact what enables successful leaders to reach their objectives sooner and less painfully than those who rush in and plunder.

This presents a challenge to executives who are answerable to a board or shareholders, and who have been appointed with a specific mandate to effect a big turnaround or change in the organisation. These execs are under pressure to be seen to be acting on this objective immediately, and are probably anxious that they will be faced with impatience and intolerance by the powers that be, if they are perceived not to be taking swift action. 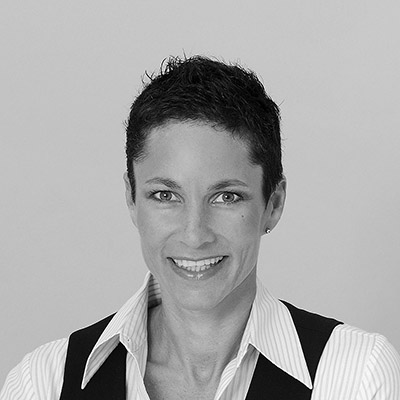 Most of the time, this can be addressed by agreeing upfront with new bosses or boards around timelines for outcomes, and gaining buy-in to a strategy that requires an initial period of observation before action. And then, when the action commences, it may need to be gradual and measured.

This may vary from case to case, of course, and certainly there will be a few instances where one can show that swift and harsh action is critical.

However, in most organizations, where things are not falling over, it is unnecessary and unwise to come in with guns blazing. The chaos and emotional turmoil that inevitably results from quick change, restructuring, and new people doing new jobs in a new organizational structure is counter-productive, and the repair work takes much longer.

One of my key clients has a rule that all new executives are required to be in the organization for at least 9 months (sometimes longer) before they are allowed to make any significant or material changes. At first I thought this sounded a little daft and over protective, but having seen the aftermath of new incoming execs who feel pressured to take action quickly, I have renewed respect for the ‘slowly slowly’ approach.

And the fable of the tortoise and the hare has new meaning for me.

When you say HR Guru in the Philippines, one name immediately comes to mind: Nic Lim.