The Proper Way to Resign

There is a right way and a wrong way to resign from your job. Do it the right way to ensure the long-term well being of your career.

Have you ever heard "Don't burn that bridge!" or even worse "I shouldn't have burned that bridge!"? Resigning from a job and an employer is one of those situations in your professional life that can be smooth or tumultuous and you play a large part in which way it goes. Making it a negative experience is akin to "burning a bridge" in which you can never cross again or one that the crossing will be extremely difficult in time to come.

Once you have accepted a new job, you need to consider the timing of your resignation. Since two weeks' notice is considered the norm, make sure your resignation properly coincides with your start date at your new company.

Try to avoid an extended start date. Even if your new job begins in 10 weeks, don't give 10 weeks' notice; wait eight weeks and then give two weeks' notice. This way, you'll protect yourself from disaster, in the unlikely event your new company announces a hiring freeze a month before you come on board. By staying at your old job for only two weeks after you've announced your resignation, you won't be subjected to the envy, scorn, or feelings of professional impotence that may result from your new role as a lame duck employee.

Some companies will make your exit plans for you. We've seen candidates whose employers had the security guard escort them out of the building the moment they announced their intention to go to work for a direct competitor. Fortunately, most are still given two weeks' pay.

Your resignation should be handled in person, preferably on a Friday afternoon. Ask your direct supervisor if you can speak with him or her privately in their office. When you announce your intention to resign, you should also hand your supervisor a letter which states your last date of employment with the company. Let them know that you've enjoyed working with them, but that an opportunity came along that you couldn't pass up, and that your decision to leave was made carefully, and doesn't reflect any negative feelings you have toward the company or the staff.

You should also add that your decision is final and that you would prefer not to be made a counteroffer since you wouldn't want your refusal to accept more money to appear as a personal affront. Let your supervisor know that you appreciate all the company's done for you; and that you'll do everything in your power to make your departure as smooth and painless as possible.

Finally, ask if there's anything you can do during the transition period over the next two weeks, such as help train your successor, tie up loose ends, or delegate tasks. 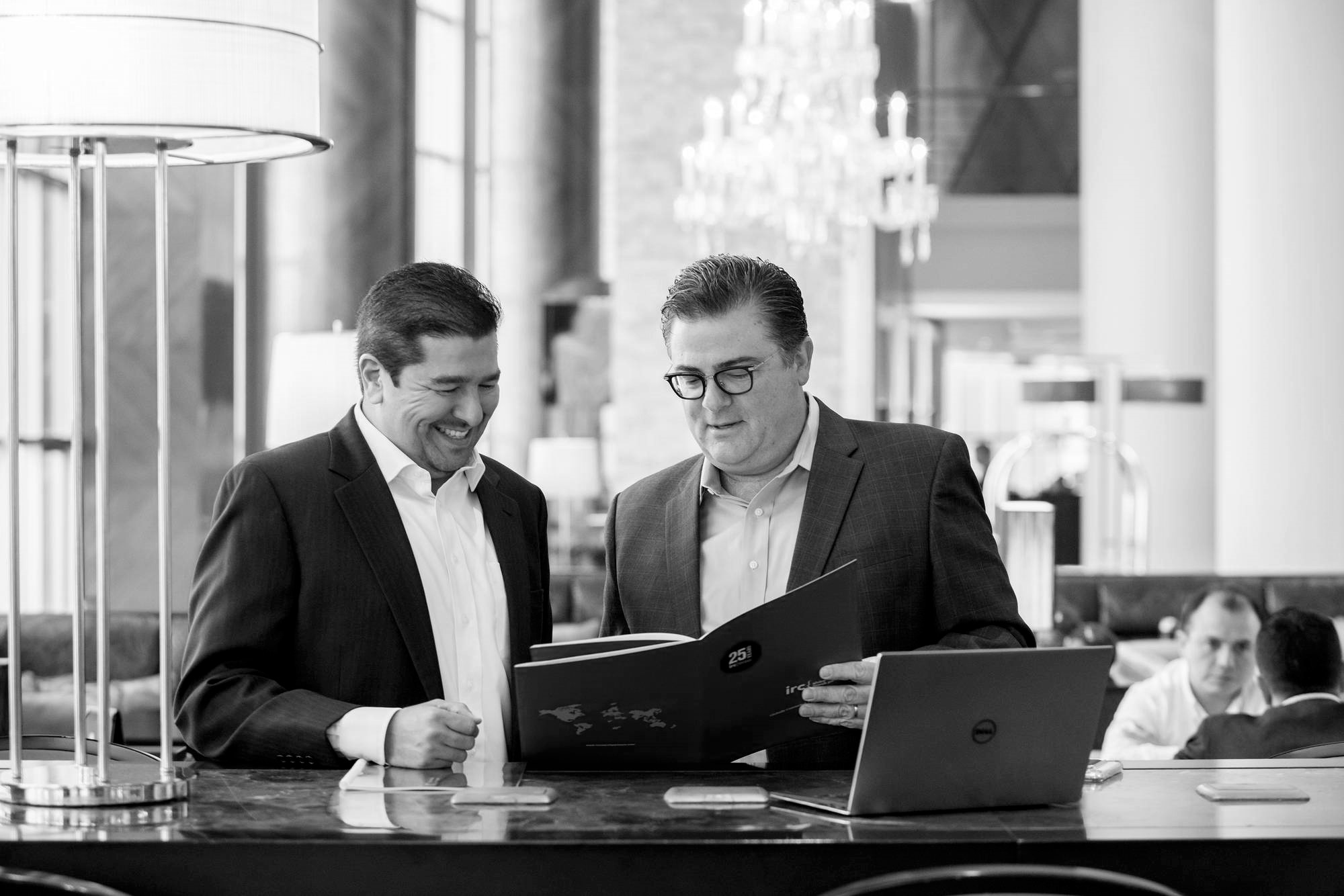 Keep your resignation letter short, simple, and to the point. There's no need to go into detail about your new job, or what led to your decision to leave. If these issues are important to your old employer, they'll schedule an exit interview for you, at which time you can hash out your differences ad infinitum. Be sure to provide a photocopy of your resignation letter for your company's personnel file. This way, the circumstances surrounding your resignation will be well documented for future reference.

How to Leave a Job Gracefully

Imagine a co-worker who trashes his office, plays practical jokes on his replacement and slinks off with critical documents or equipment on their last day of work. Is this a person you'd recommend to a prospective employer? Or expect your company to rehire? Or want to work with again? Probably not.

As recruiters, we're constantly hearing of such antics from professionals at all levels and such negative behaviour degrades the employment experience for everyone else.

When faced with leaving a job, it's best to exercise decorum, whether the move is voluntary or forced. To make the best of an awkward situation, here are some tips to remember:

Sure, it's easy to be gracious when everything's rosy. But it takes an extra dose of character to act like an adult when the going gets tough. If you're ever caught in a sudden employment shift, try to maintain your composure and consider the consequences of your actions.

Workplace trends like flexible schedules and casual Fridays may come and go- but good manners are forever. Otherwise, Shakespeare wouldn't have written, "A person is remembered for his entrances and exits."

Your Resignation: Beware the Retaliatory Strike

If your intention to make a job change is sincere, and nothing will change your decision to leave, you should still keep up your guard.

Why? Because unless you know how to diffuse your current employer's retaliation, you may end up psychologically wounded, or right back at the job you wanted to leave.

The best way to shield yourself from the inevitable mixture of emotions surrounding the act of submitting your resignation is to remember that employers follow a predictable, three-stage pattern when faced with a resignation:

Tactic #1: Your boss will express his/her shock. "You sure picked a fine time to leave! Who's going to finish the work we started?" they might say.

The implication is that you're irreplaceable. The company might as well ask, "How will we ever live without you?" To answer this assertion, you can reply, "If I were run over by a truck on my way to work tomorrow, I feel that somehow, this company would survive."

Tactic #2: Your boss will start to probe. "Who's the new company? What sort of position did you accept? What are they paying you?"

Here you must be careful not to disclose too much information, or appear too enthusiastic. Otherwise, you run the risk of feeding your current employer with ammunition he can use against you later, such as, "I've heard some pretty terrible things about your new company" or, "They'll make everything look great until you actually get there. Then you'll see what a sweatshop that place really is."

Tactic #3: Your boss will make you an offer to try and keep you from leaving. "You know that raise you and I were talking about a few months back? Well, I forgot to tell you: We were just getting it processed yesterday."

To this, you can respond, "Gee, today you seem pretty concerned about my happiness and well-being. Where were you yesterday, before I announced my intention to resign?"

The subject of counteroffers are worthy of a completely separate article that we can provide to you should you desire to learn more about the pros and cons of going down that path.

It may take several days for the three stages to run their course, but believe me, sooner or later, you'll find yourself engaged in conversations similar to these. More than once, candidates have called me after they've resigned, to tell me that their old company followed this pattern as I've described it. Not only were they better prepared to diffuse a counteroffer attempt, they found the whole sequence to be almost comical in its predictability.

Once you've properly prepared and committed to a job change, commit yourself to follow through with it and don't let your employer dissuade you. Respect your employer and maintain your professional decorum at all times. To do otherwise, could mean burning a bridge that can never be crossed again!

The top five leadership skills for 2021

Consumer behaviour and expectations have suddenly leap-frogged and the business must evolve; everyone is playing catch-up. To stay relevant, now is the time to revisit key assumptions of the past.